Social media strategists know using hashtags offers advantages in branding their message and widening conversations. Following hashtag rules makes it easier to master the learning curve and take advantage of what a well-written hashtag can offer. Cleverly devised hashtags may catch a large audience and snowball from there, creating a well-followed trend. Even psychics can’t predict when social media lightning will strike, but marketers can catch the wave to their benefit if they pay attention to the trends. Understand, also, success comes from following a few basic hashtag rules.

Keep hashtags short. Hashtags are formed with a pound sign and then a string of words together with no spaces. Too many words make a message hard to understand. Keeping phrases down to two or three words works best. Using initial caps to separate words may also help the message be clear, however, make sure the hashtag works without capitalization as well. See Rule 2. 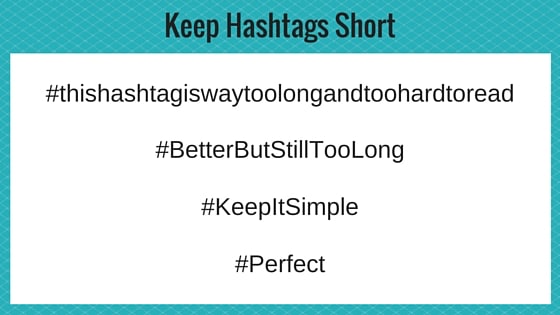 Proofread Hashtags. Spelling hashtags incorrectly defeats the purpose of using them – no one will find the post. Outside of spelling errors, make sure the hashtag is clear and not easily mistaken for other things. Often alternative words can be created inadvertently because there are no spaces. 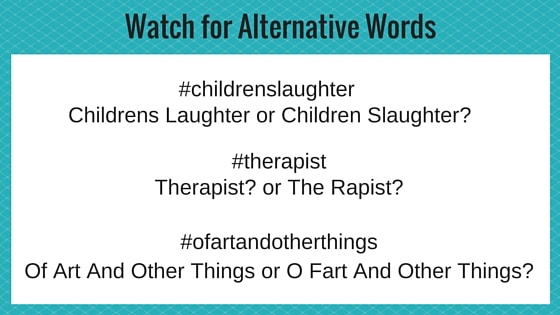 Research Trends. Jumping on a trending hashtag makes excellent sense, as long as there is full understanding of the movement behind the trend. Messages that run counter to the original hashtag meaning can blow up in a negative way. Last year, DiGiorno Pizza made news for the use of the popular and trending hashtag, #WhyIStayed. On it’s own, it made for a cute tweet about pizza. However, the hashtag was trending as a way for people to share why they stayed in abusive relationships in response to NFL running back Ray Rice’s video assaulting his wife. Not good for DiGiorno Pizza, who made national news and caught flak for an insensitive post. If only they had used a tool like, hashtagify.me, which shows related hashtags, they would have seen #domesticviolence and #RayRice linked to #WhyIStayed. 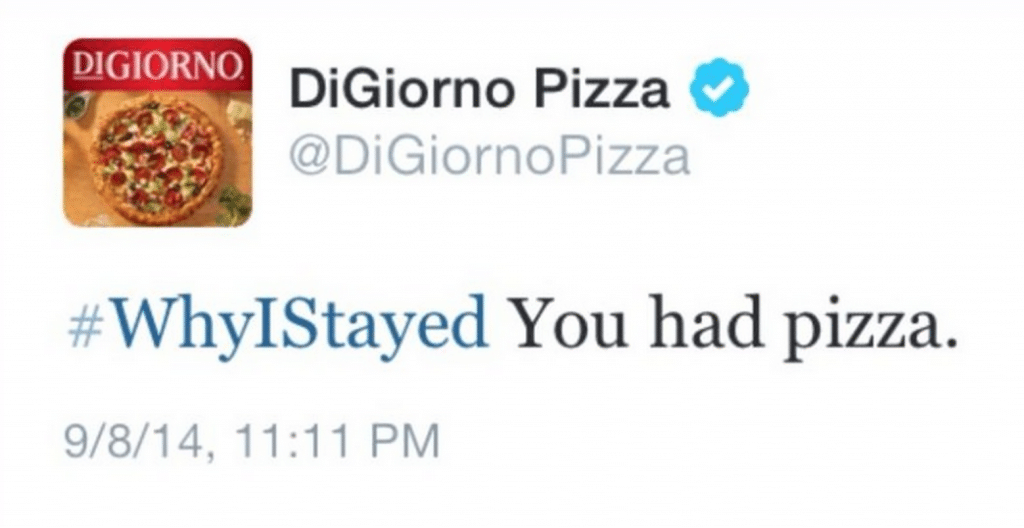 Never Spam Hashtags. Riding a trend works well to open new leads if the message fits the trend. Never add popular hashtags to a message with no relevance to the message or the company’s brand.

Less Is More… Except On Instagram. One solid hashtag works better on social media posts than several irrelevant hashtags or a long string of hashtags. Using more hashtags makes posts look like spam. Even worse and way more difficult to read is when there are multiple hashtags in the text of the post. The post will read more smoothly with all the hashtags below the post text with some space separating your content from the hashtags. Hashtag etiquette dictates use no more than three hashtags on Facebook or Google+ posts and only one or two hashtags on each Twitter post. Instagram is the exception where up to ten or twelve hashtags are completely acceptable.

As with most aspects of social media posts, hashtags rely on a common sense approach to communication with an audience. Still have questions about hashtag rules? Let us know in the comments and we might write a post to answer your #question.